Get fresh music recommendations delivered to your inbox every Friday.

They Call It Ska Music - EP 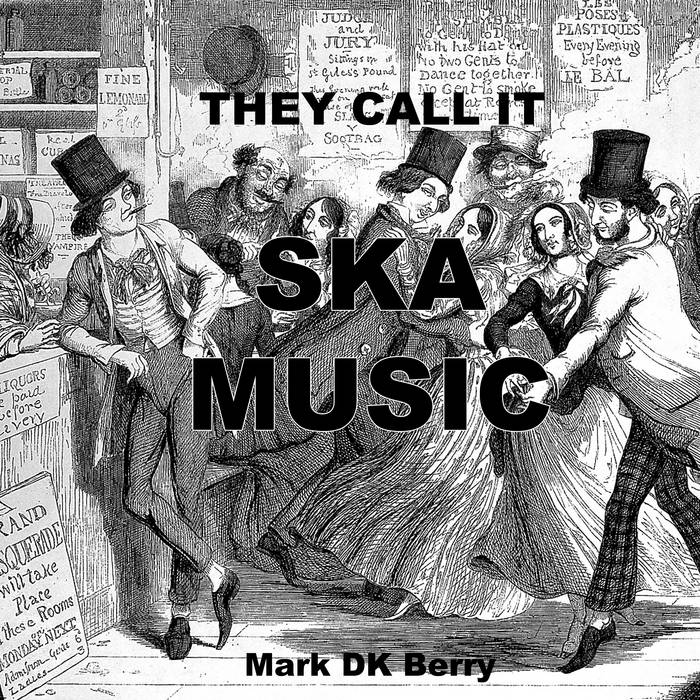 It's an odd set but they have a similar feel, so I grouped them together for this EP.

The lyrics on all of them are a bit quirky, and I am not sure I like them at all now, but Bushman and Right Now were lost in my 2004 computer crash so cannot be changed. Ska Music survived, as I had it backed up to DVD.

I like the music, but I was in two minds to publish them as I feel the lyrics may ruin them a bit, but what the hell - here they are.

Equipment used:
Logic 7 on an Apple G4 but for these, I used Rewire to mess about with an early version of Reason as well. I am pretty sure these are the only tunes I wrote using that software, it was really good for tweaking sounds, and I think that is also why they sound similar while also being somewhat different to other works I did around that time.

Cover image is free to use under conditions -

1848 picture from a book - The Drunkard's children, 'Daughter dancing' by George Cruikshank

Check out the Music Videos in the YouTube link below.

Songwriter, musician, & producer in a variety of genres

Bandcamp Daily  your guide to the world of Bandcamp